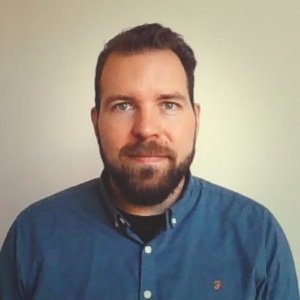 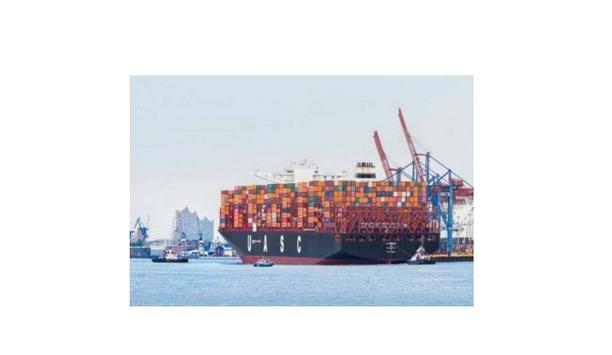 Inmarsat, the pioneer in global, mobile satellite communications, has expanded its agreement to deliver maritime broadband to Hapag-Lloyd, after the global transport group renewed its Fleet Xpress contract for a further five years and committed 33 more ships to the very small aperture terminal (VSAT) service. Under the extended agreement, which now covers 77 ships, the Fleet Xpress hybrid of Ka-band and continuous L-band back-up service replaces Ku-band systems onboard ships merged into the Hapag-Lloyd fleet following the earlier acquisition of United Arab Shipping Company (UASC) in May 2017. Vessel communication systems Scheduled Fleet Xpress installations enable seamless service migration based on the end of the outgoing supplier’s contract. “The further standardization of our vessel communication systems is central to our Maritime IT strategy,” said Florian Liebetrau, Director IT - Marine & Maritime Operations, Hapag-Lloyd. Hapag-Lloyd has a mature strategy for its vessel connectivity and management" “The outstanding reliability and robustness of Inmarsat’s Fleet Xpress as a product played a key role in our decision to expand our commitment. Hapag-Lloyd has a mature strategy for its vessel connectivity and management which demands systems-wide predictability, reliability, and integration to sustain our global vision for container transport.” Maritime broadband service Hapag Lloyd was one of the first major global shipping companies to commit to Inmarsat’s Fleet Xpress following service launch in 2016, transitioning all of its in-house managed ships to Inmarsat’s maritime broadband service for vessel operations and crew connectivity. The five-year contract envisaged expanding data traffic and scalability to handle fleet growth. “We are delighted to renew and expand the work we do with one of shipping’s most advanced owners for IT, ship-shore connectivity and digitalisation,” said Ronald Spithout, President, Inmarsat Maritime. “Standardization and integration are pivotal enablers for corporates. This agreement and its expansion to 33 additional ships clearly demonstrate Hapag-Lloyd’s objectives are being met by the reliability, performance, and service support provided by Inmarsat’s Fleet Xpress.” Deep-sea container On average, a container ship’s monthly data traffic in 2021 is around three and a half times" The new agreement includes the flexibility for Fleet Xpress-connected ships that are managed out of the house and linked to Hapag-Lloyd operations to be brought under the same contract terms without renegotiation. Offering an insight into the major developments in shipping’s digital journey in recent years, Spithout said “The average committed information rates of data acceptable to deep-sea container lines today are roughly double the maximum information rates they expected in 2016." "On average, a container ship’s monthly data traffic in 2021 is around three and a half times the level experienced five years ago. Inmarsat is meeting this rapid growth in demand for connectivity at sea.” 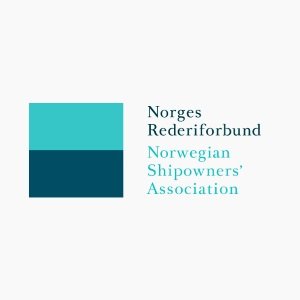 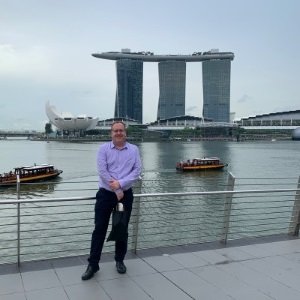 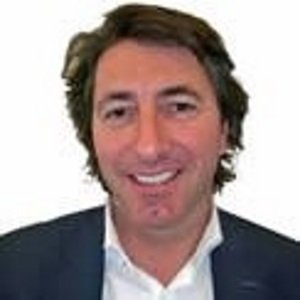 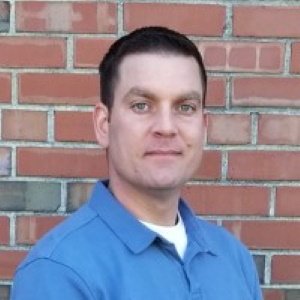 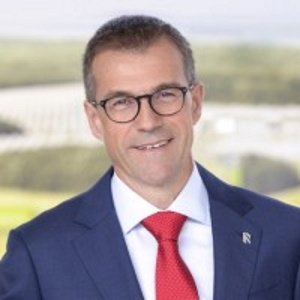 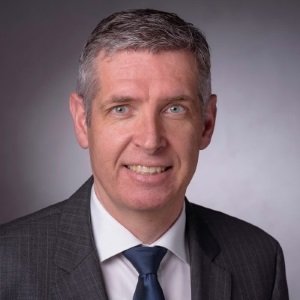 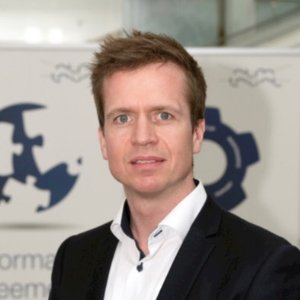 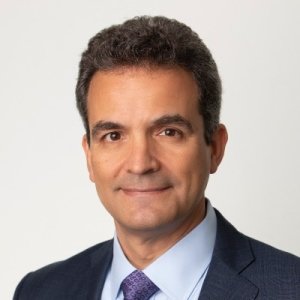 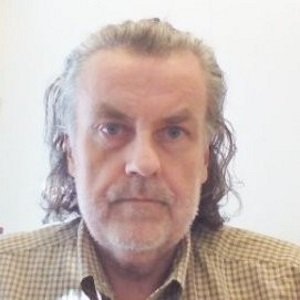 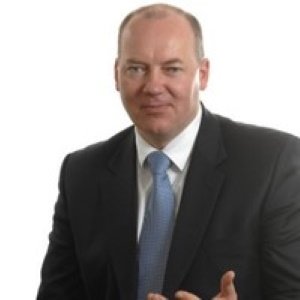 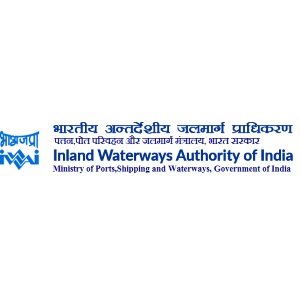 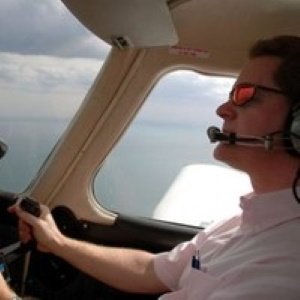 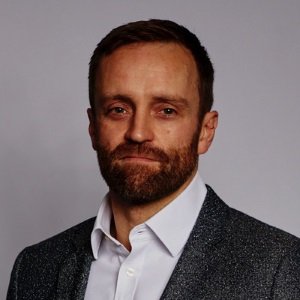 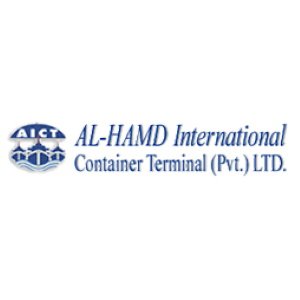 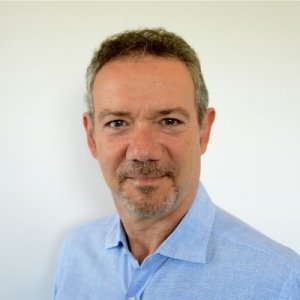