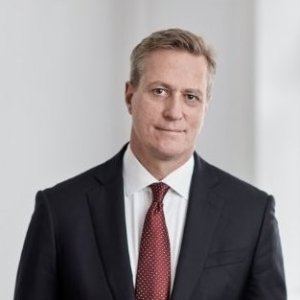 David Williams is presently working as the Africa Region Managing Director at A.P. Moller - Maersk. Along with this, he is also a global head of Safmarine. Prior to his current roles, he was the head of East & Central China and a managing director of South Africa at Maersk. David holds a Bachelor's degree in Business and Managerial Economics from the University of South Africa.

Lawhill provides secondary-school students in Grades 10 to 12 with a specialised education and knowledge that prepares them for entry into maritime and related industries.   For more than two decades, the industry-funded programme has greatly improved the post-school employment prospects of thousands of young South Africans, especially those from financially-disadvantaged backgrounds. Event A special event was held at Lawhill to commemorate the 25-year milestone and the retirement of long-standing maritime educators, Mr. Brian Ingpen and Captain Godfrey Schlemmer. Several Lawhill alumni are in command of vessels at sea while others occupy roles ashore, including Maersk Speaking at the event David Williams, Maersk Africa Region Managing Director and Safmarine CEO, commended the school on the important role the programme has played in South African society, as well as in the transport and logistics sector. Several Lawhill alumni are currently in command of vessels at sea while others occupy important roles ashore, including Maersk. Formation of maritime education programme In the early 1990s, Safmarine played a pioneering role in the formation of the maritime education programme which was started by a core team led by Mr. Brian Ingpen (maritime educator and former Safmariner), Dr. Peter Manser (the Simon’s Town School Principal at that time), Professor Mike Inggs (the Chairman of the School Governing Body in the 1990s) and former Safmarine Public Affairs Director, Peter James. With their respective teams, they carefully planned the introduction of two formal maritime-related subjects at the school and, by pioneering a novel educational model, opened the door for any school in South Africa to offer the maritime subjects as part of the National Senior Certificate curriculum. Sponsor While Safmarine was the anchor sponsor – and most commendably the company remained the foremost sponsor for a quarter of a century – other sponsors have joined, including The TK Foundation, Transnet National Port Authority, South African Maritime Safety Authority, AMSOL, Damen, Equinor, General Botha Old Boys’ Association, The Cape Town Sailors’ Home, and many others. Career beginner course Education and knowledge building are vital for society and Maersk is linked to the ability of the employees Over the years the centre has helped thousands of students embark on careers in the industry, either at sea or ashore in ships’ agencies, clearing and forwarding, shipbroking and in transport and logistics. Many others have been successful in various fields, including Medicine and Information Technology, but yet have the essential maritime background against which the global economy operates. Supporting Lawhill Jonathan Horn, Maersk’s Area Managing Director for Southern Africa and Indian Ocean Islands, reconfirmed Maersk’s commitment to supporting Lawhill into the future, “Education and knowledge building are vital for society and Maersk, as our success as a company is linked to the ability of our employees. Long-term success is seldom built on short-term gain and this is very true for the partnership with Lawhill. We are proud of the 25-year relationship Safmarine has had with this programme and, as Maersk, are excited to see what the future holds for this great institution.” 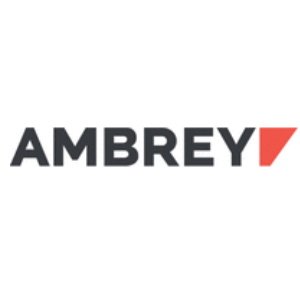 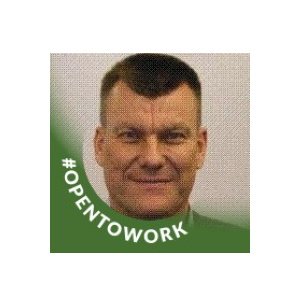 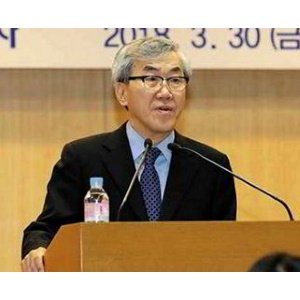 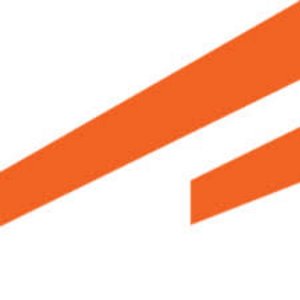 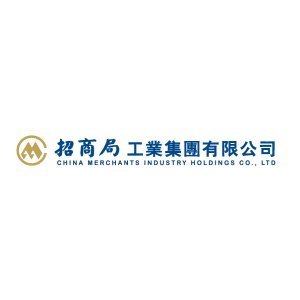 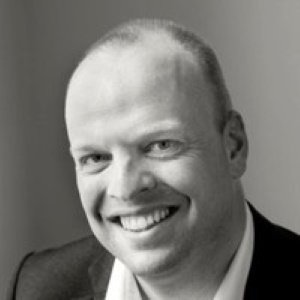 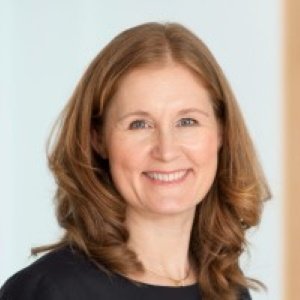 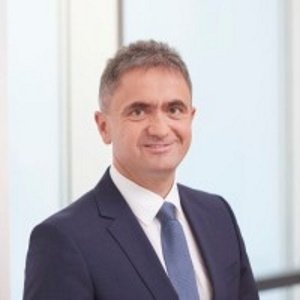 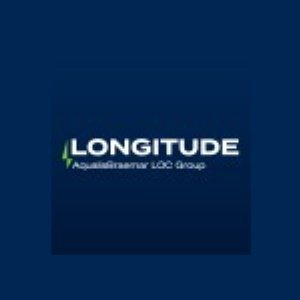 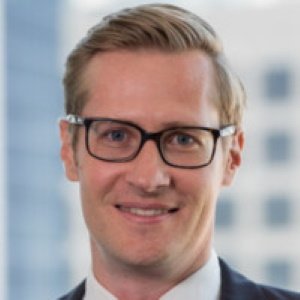 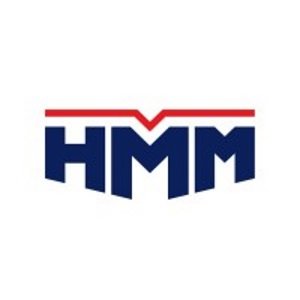 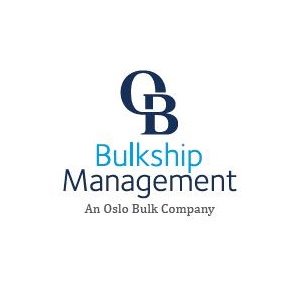 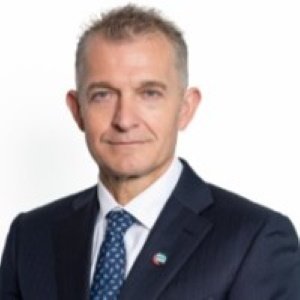 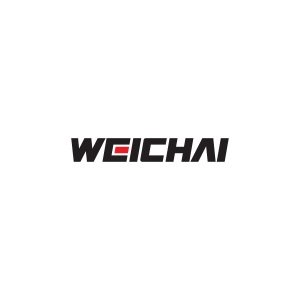 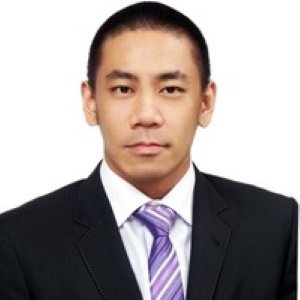